The Making of the ‘World’s Greatest Athlete’

The Making of the ‘World’s Greatest Athlete’

This course was recorded in October 2021

This course is an interview and Q&A session with Damian Warner, Olympic champion in the decathlon, and his Canadian physical therapist Dave Zelibka.

An absolute must-see for physical therapists!

Damian Warner is a Canadian track and field athlete specializing in the decathlon. He holds the Olympic record, three decathlon world records (100m, long jump, 110m hurdles), and has the fourth-highest decathlon score in history. He is the 2020 Olympic champion and a three-time IAAF World Championship medallist. Damian also won bronze at the 2016 Summer Olympics, was the 2014 Commonwealth Champion, and is the two-time and reigning Pan American Champion.

Dave Zelibka is a London Ontario physiotherapist. He has worked with elite track and field athletes for 12 years and has traveled to the past three Olympic Games. He has been Damian Warner’s primary medical provider for the past 9 years accompanying him at all of his training camps and international competitions. Dave has instructed hundreds of physiotherapists and medical doctors on how to safely and effectively use dry needling through the UBC Gunn IMS Certification Program.

Cory Choma has been practicing Gunn IMS since 1998 in Edmonton (Alberta, Canada). His practice includes chronic muscular athletic injuries and the treatment of persistent neuropathic conditions using Intramuscular Stimulation. Cory has taught Gunn IMS sessions in South America and Europe and teamed up with Dr. Steve Goodman to contribute a chapter on Gunn IMS for a needling textbook called ‘Trigger Point Dry Needling’ by Dommerholt & Fernández-de-las-Peñas. 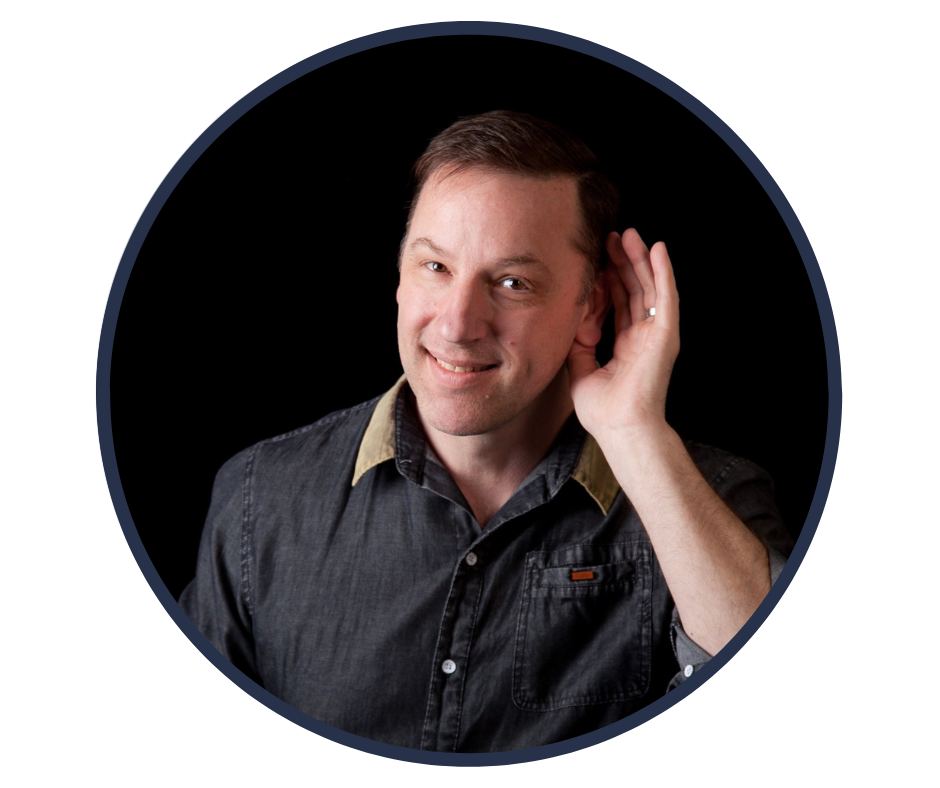 Cory has been in clinical practice since 1996 and is a founding member of CSA Physiotherapy. He is one of only 4 Clinical Specialists in Pain Science in Canada and one of a handful of people awarded an ISTOP (Institute for the Study and Treatment of Pain) Honorary Fellowship. Cory has been teaching domestically and internationally since 2003 and is a senior instructor for the Continuing Professional Development branch of the Faculty of Medicine at the University of British Columbia.

Cory and Dr. S. Goodman are contributing authors in the text ‘Trigger Point Dry Needling: An Evidenced and Clinical-Based Approach’ where they present a chapter on GunnIMS. In addition to his chronic pain management practice, Cory has great experience helping injured athletes return to sport.

To learn more about Cory and the Pain Made Easy program check out www.PainMadeEasy.com 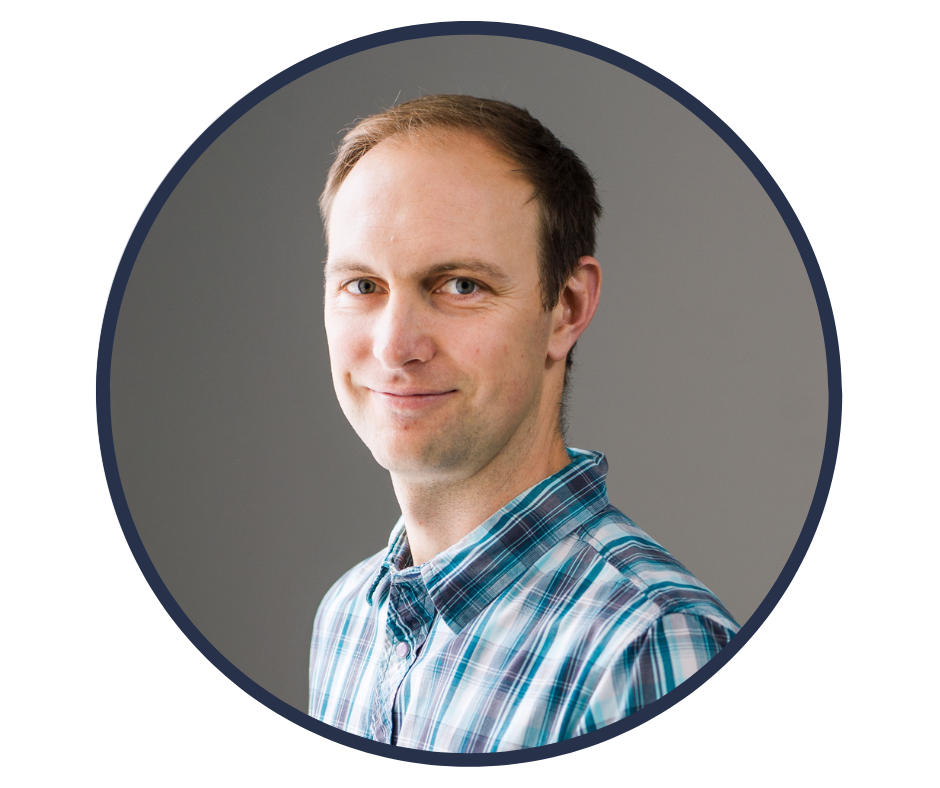 Dave has been involved in sports physiotherapy for over fifteen years and has worked with many of Canada's top track and field athletes. He has been a consultant for Athletics Canada at the last three Summer Olympic games. For the last ten years, Dave has also been the primary medical provider for Damian Warner, Olympic record holder in the decathlon.

He is a senior instructor for the Gunn IMS Certification program offered through the Faculty of Medicine at the University of British Columbia. He has helped teach hundreds of medical doctors and physiotherapists to use dry needling safely and effectively for treating pain and optimizing physical function.

Dave is the co-founder of Pain Made Easy and the owner of Elevate Physiotherapy. Please visit www.elevatephysio.com to learn more.

Course Material included in this course