Get Involved: How We Can Increase Access to BPPV Treatment
By: Cheryl Wylie, MSc(PT)

Benign Paroxysmal Positional Vertigo Is More Common Than We Think

Benign Paroxysmal Positional Vertigo (BPPV), is a widespread and common condition, affecting 2.4% of the general population. Despite how common this condition is, only 8% of affected people receive effective treatment for it. Many patients get bounced around our healthcare system, seeing multiple physicians and incurring high medical fees before receiving just a diagnosis, let alone treatment.

This is a significant problem; however, it is a problem we can change.

Get to Know BPPV

BPPV is a condition of the inner ear and the most common cause of vertigo. Although its name is complex, it outlines really well what is going on:

The cause of this condition stems from tiny calcium particles called otoconia breaking free from their normal location in the otolith organs and migrating into the semicircular canals. 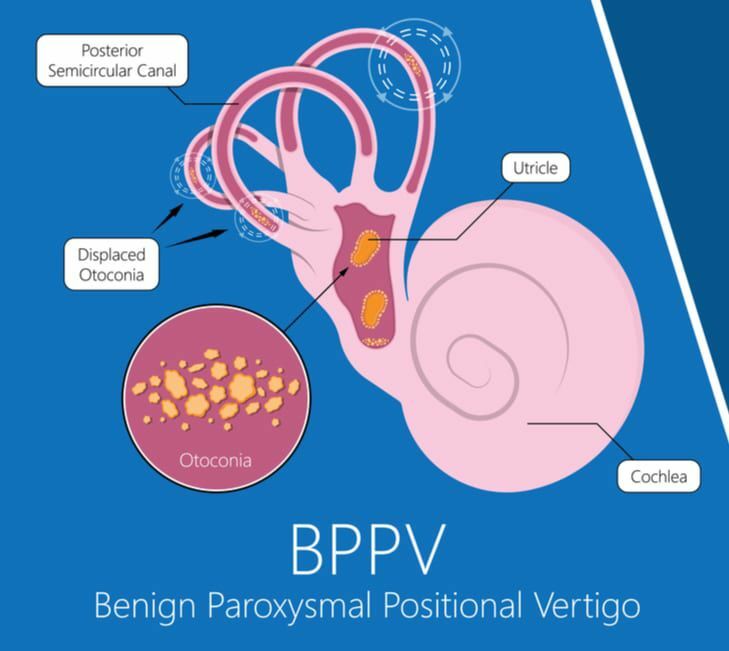 The presence of the otoconia generates incorrect signals, triggering symptoms of dizziness, vertigo, imbalance, and nystagmus.

The role of the therapist is to maneuver the patient's head in specific orientations to move these otoconia out of the semicircular canal, where the body can then absorb the particles, resolving the patients’ symptoms.

BPPV and the Elderly

The prevalence of BPPV, as mentioned above, is quite high, especially in our older population. 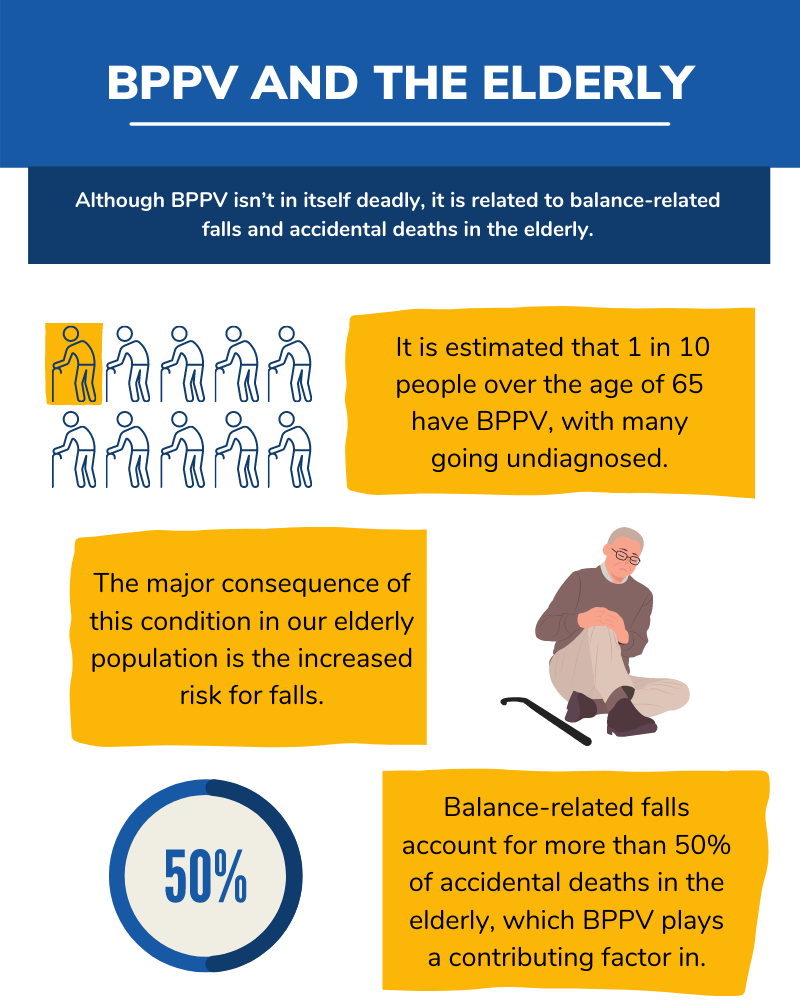 The issue surrounding BPPV at the moment is the time and cost of diagnosis.

In general, vestibular disorders are difficult to diagnose.

It is common for a patient to consult 4 or more physicians over a period of several years before receiving an accurate diagnosis, and BPPV is no exception to this, being the most prevalent of the vestibular conditions (VEDA).

And the cost? It has been estimated that it costs nearly $2000 to arrive at a diagnosis of BPPV and that 86% of patients suffer some interruption in their daily activities and lost days at work because of BPPV.

Improving these statistics lies in our hands as healthcare providers.

BPPV is a condition that is part of the vestibular system, a system that wasn’t taught for many years in physiotherapy programs. It has recently been included in the curriculum, but there are thousands of therapists out there who missed this opportunity to learn and understand this condition.

To give you an example of BPPV Training, let’s take a look at the most common BPPV variation, which would be floating otoconia in the posterior semicircular canal.

This is referred to as posterior canalithiasis and is treated with the Epley Maneuver. Many therapists have heard of this maneuver, and likely you have even given it a try with your patients when you suspected BPPV as a cause of their vertigo.

The Epley maneuver is designed to move otoconia from the back of the posterior canal into the otolith organs through four simple steps.

Below is a video from Embodia’s BPPV Resource Package HEP of the Right Epley Maneuver:

Tips on How to Succeed With the Epley Maneuver

Cheryl has completed this maneuver numerous times with her patients, and here is what she has learned to make it the most successful:

Hopefully, these tips help you the next time you do the Epley Maneuver with your patients.

Overall, BPPV is no longer a condition that has to be intimidating or reserved for management by vestibular physiotherapists. The more therapists that are aware of BPPV and know how to manage it, the more patients we will see get resolution in a timely manner, with a lower cost to the system and the patients themselves.

Learn More About How You Can Treat BPPV

This course and resource package, however, are just the start of Cheryl’s mission to increase access to BPPV Treatment.

In the past year, she has also developed an app called Healing Vertigo, which applies the logic flow of BPPV treatment along with the patient-focused videos into a simple resource tool that can be used by anyone, including patients themselves. 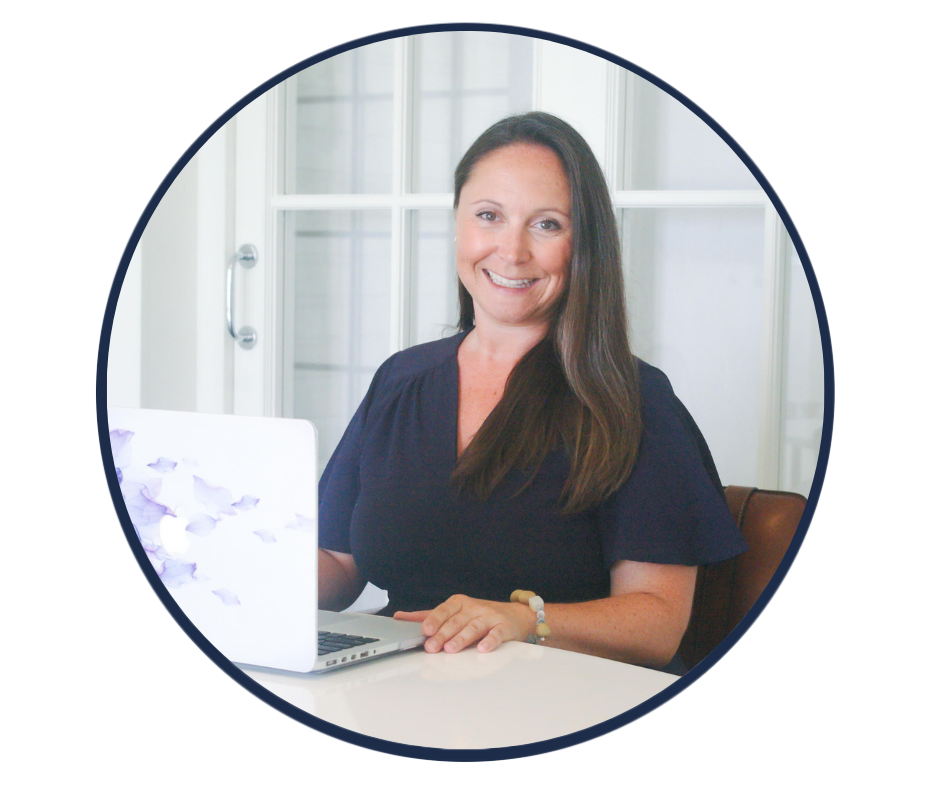 Cheryl Wylie is a registered physiotherapist, receiving her Masters of Science in Physiotherapy from McMaster University in 2010. Prior to this she completed her Honours Bachelor of Science degree in Kinesiology from the University of Waterloo. She continued her education and completed with success the Vestibular Rehabilitation Competency-Based Course in Atlanta, GA hosted by Emory University and the American Physical Therapy Association. Since then, she has taken ongoing courses with a focus on vestibular and concussion rehabilitation, as well as shared her knowledge through in-services and lectures both locally and abroad.

Cheryl is passionate about increasing accessibility of physiotherapy services and has developed an App and YouTube Channel called Healing Vertigo. These platforms increase awareness of BPPV and provide testing and treatment videos to assist patients and practitioners alike in the treatment of this condition.